Leave the buzz of Marrakech to reach the South, going through absolutely breathtaking landscapes. The road first winds through the High Atlas mountains to get to the Tizi-n-Tichka pass sitting above 2,200 meters, then gets back down to the Ouarzazate region, where ochre ksour and kasbahs raise their towers towards the sky. They invite us to daydream, transporting us to the time of caravans.

On the edge of an oued, in the middle of an arid landscape, a fortified hill emerges where you can see the Ait Ben Haddou ksar, one of the most beautiful in Morocco. It served as a setting for many shootings, including some episodes of Game of Thrones.

Actually, the Ouarzazate film studios are nearby and some settings of the movies shot there still remain. The quiet city shelters the old kasbah of Taourirt, souks, a cinema museum and a craftsmanship cooperative.

The small village of Tamnougalt lies not so far, with its kasbah, which has a fascinating and ghost-like setting. Then, there is the small town of Agdz, and we are already at the beginning of the Draa valley and its luxuriant palm grove.

Recommended from October to May

– Departure from Marrakech at 7am. Coffee break at the Tizi-n-Tichka pass.
– Visit of Ait Ben Haddou at the end of the morning. Free time for lunch in Ouarzazate.
– Visit of the kasbah of Taourirt and the film studios in the afternoon.
– Arrival at the Bab el Oued ecolodge in Agdz at 6:30pm.

– Visit of the village of Tamnougalt, its kasbah and its palm grove.
– Departure at noon to go back to Marrakech, lunch in Ouarzazate, arrival at 7pm at the latest.
– Escort for the visits if desired or guide on demand.

– Round trip to your accommodation, with an English and French speaking driver, in a privatized, comfortable, air-conditioned vehicle
– Fresh water on demand
– Dinner
– Night in a certified ecolodge (bungalow for 3 people)
– Lunches, coffees and beverages
– Tips
– Tickets for visits
– Your purchases
– Additional fee for individual or additional room
Book 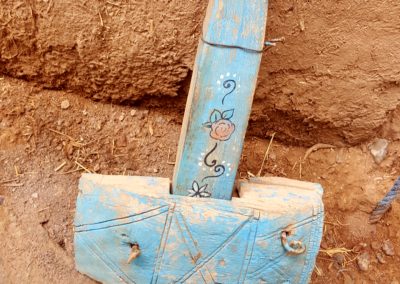 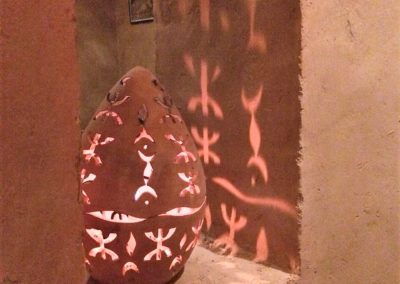 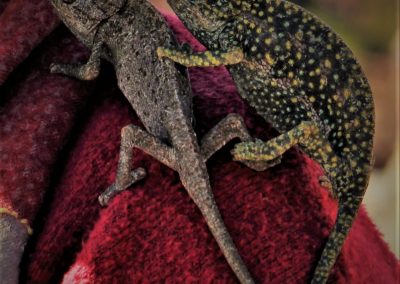